Lisa Burnette has been on the PWDWA committee since 2015, and is the current President.

Lisa hold a Bachelor of Science (Nursing), post-graduate diploma (clinical nursing), Masters in Public Health and recently completed her Health Informatics (CHIA) Accreditation. Lisa currently works as a hospital based Informatics Nurse. She has served on various health and disability committees and is the Chairperson of her local Scout support committee.

Lisa grew up in Midland, WA and acquired her disability after surviving meningococcal septicaemia at the age of 24, requiring her to use prosthetic legs and a wheelchair. Lisa has two primary school aged children, and her husband lives with Parkinson's disease. Lisa's family is fortunate to be recipients of the NDIS scheme.

Lisa believes it is a privilege and responsibility to be able to contribute to disability advocacy in Western Australia, and is proud to be affiliated with a grass roots organisation.

Janine become paralysed in 1996. She was C5 Quadriplegic (complete) and 35 weeks pregnant at the time. Janine was diagnosed with acute transverse myelitis and her son was born 3 weeks later. She spent seven months in hospital, including Shenton Park, after which she returned home to her family. Following a brief battle for much needed Disabilities Services Commission funding, Janine was able to get on with life as a first-time mother.

Janine has been fortunate enough to access what she has needed most of the time and has learned a lot about the difficulties people with disabilities face.

She is passionate about health, physical rehabilitation and self-advocacy. 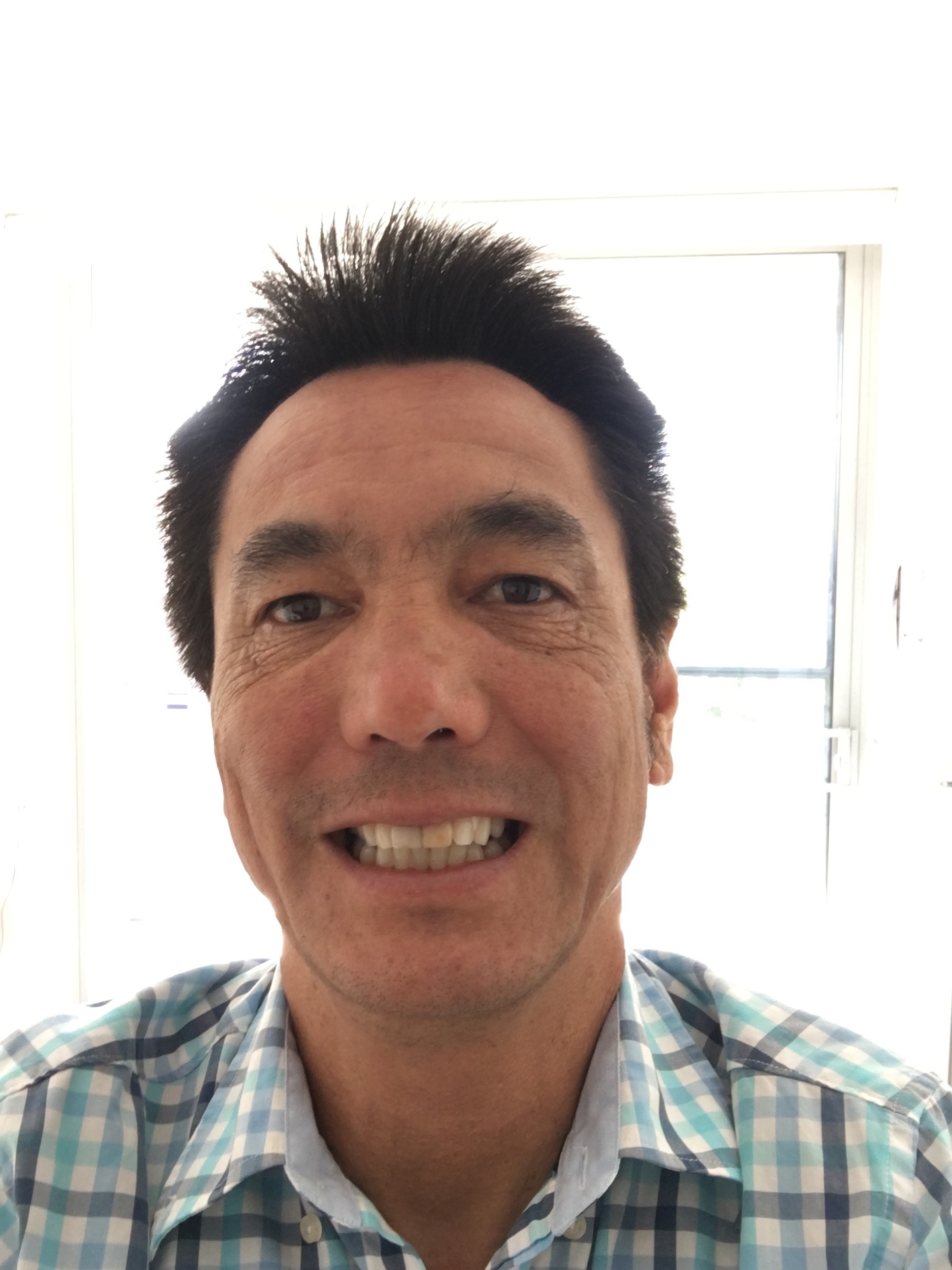 In 1982 Simon was diagnosed with Leber’s Hereditary Optic Neuropathy (LHON). This is an inherited form of profound and permanent vision impairment.  Because it is a hereditary genetic disease, Simon was relatively familiar with the world of blindness and vision impairment prior to him becoming legally blind himself. This did not prepare him however for the emotional & practical upheaval he was to face.

Simon has been involved with and been part of many different forms of voluntary work and committee participation. Including committees such as West Australian Sports Association  for the Blind (WASAB), Brain Injury Matters (BIM) in Melbourne, and Blind Citizens Western Australia.

Simon has studied Politics and Journalism, and has an Associate Diploma in Community Studies, and a Certificate IV Training and Assessment. He has worked as a Disability Support Worker (DSW) since 1984 in numerous roles in a variety of locations. In 2009 he completed LeadershipPlus in Victoria and used the skills he gained in his Committee roles.

Tara is a former financial counsellor, tenant advocate and credit conciliator having worked in NGO and government sectors who holds a Bachelor of Social Science Diploma of Mental Health and Diploma of Counselling.
Tara is an ardent campaigner, utilising a human rights framework, for access to safe affordable sustainable secure housing for those experiencing homelessness and housing insecurity.
Tara is using her own experience of homelessness to promote the need for social and public housing policy reform to make having a home a human right not a privilege. 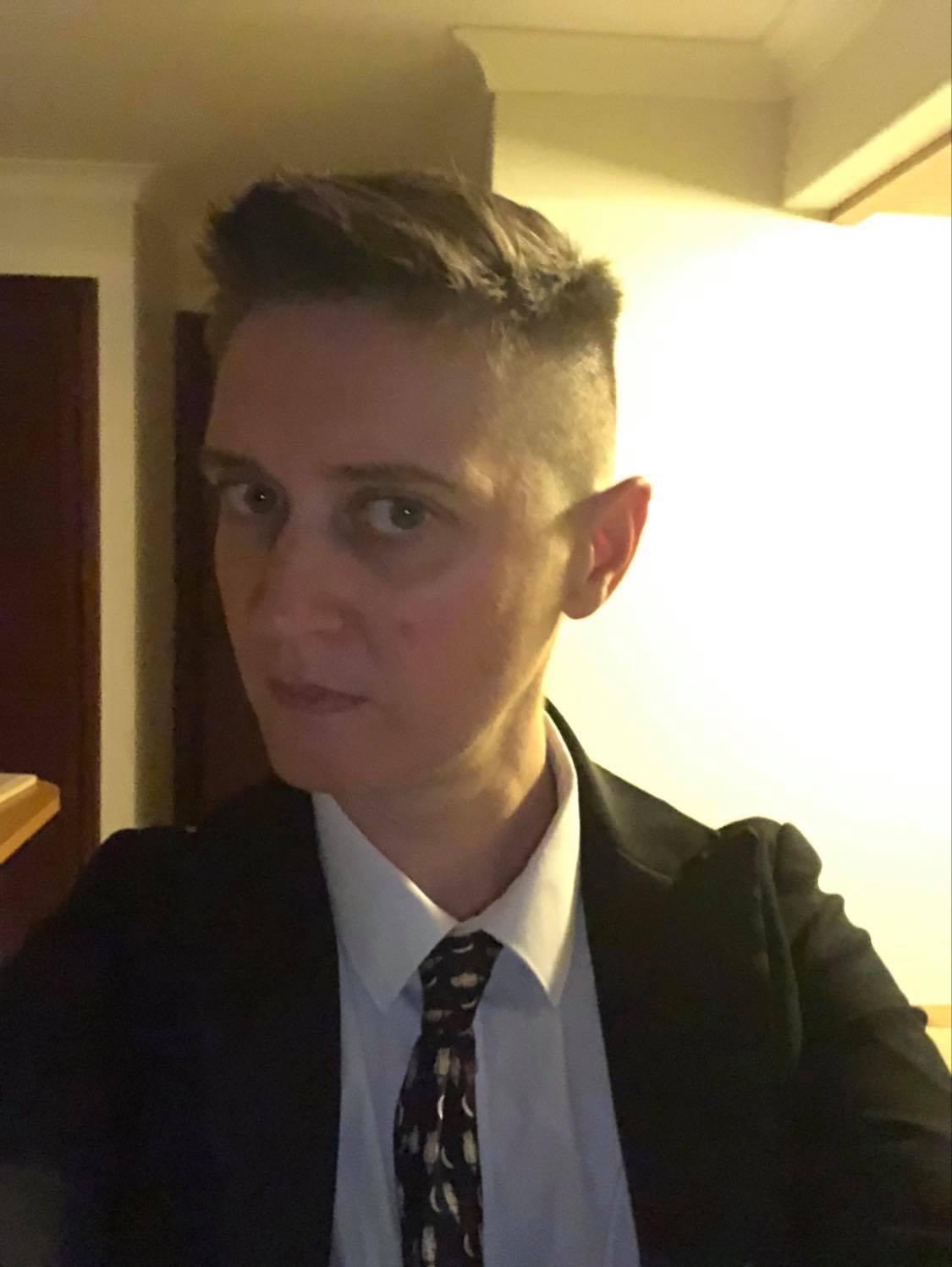 Kat is an autistic activist and advocate. She has a passion for structural equality in employment, education, housing and justice. She is also an LGBT community member and brings an intersectional experience.

By way of professional experience, Kat has worked in government and non government organisations including as a Lead Commissioner, Principal Programme Manager and Logistics Lead.

Sam is a previous board member of PWDWA and knows the organisation well. Ending her term early to take up a work position at the organisation, building peer support groups in WA. It is a source of great joy to Sam that members of some of the peer groups that she helped support have been past and present Board members for PWDA.

Sam currently sits on the Board of PWDA, the peak national body for disabled people, and previously held the role of Vice President in 2015. She is a passionate and dedicated activist for disability rights and always put our rights first. Sam is a disabled woman and carer – having limb girdle muscular dystrophy and use a wheelchair for mobility and is autistic, with ADHD.   Sam is a member of a number of groups and also one of the Convenors of NDIS Grassroots Discussion.

Simon is new to our organisation having suffered a bleed in the Thalamic area of his brain in February 2019 with it taking 18 months to recover to a sufficient level that he is able to partake in external activities.
Passionate about community groups and member engagement, especially for regional West Australians, Simon has experience working in Membership based Not for Profit groups having previously worked in a Cooperative in York, the Caravan Industry Association W.A, the National Party W.A and an Indigenous company in the Kimberley. Simon has also worked for the State Government in the tourism industry living in Carnarvon, worked for a newspaper and radio station while in Karratha and had fun working as a Tour Manager in Perth, the Kimberley and Europe for a number of years.
Simon also lived in the U.K, Canada and the U.S.A for several years when he was younger and has two young adult children both of whom live in Perth.
With a focus on good governance and financial management, Simon has previously been on Boards of Junior sporting clubs, regional tourism groups and State Government appointed committees and looks forward to utilising his experience on the Committee and being of service to the strategic direction of the organisation. 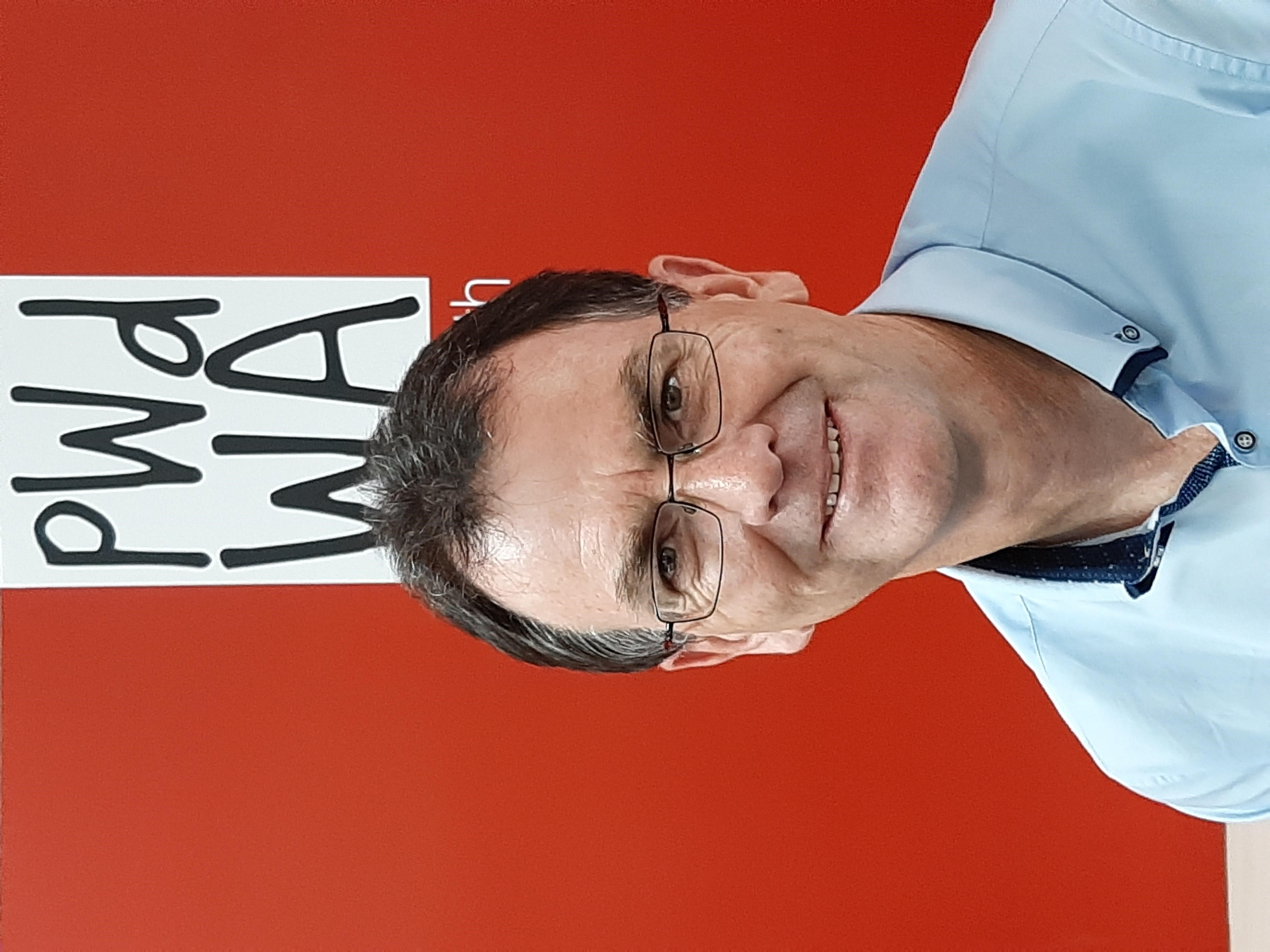 Brendan is married to Jane and has two children. He has held a number of senior management positions in his 23 years’ experience in working in and with the not-for-profit sector across WA in roles with the State government and community member-based organisations.

Brendan has volunteered in the disability sector since 2012 and has been actively engaged in a range of social inclusion projects.